Links and more...
Go to Aristotle University of Thessaloniki

Go to Faculty of Engineering

Go to School of Civil Engineering 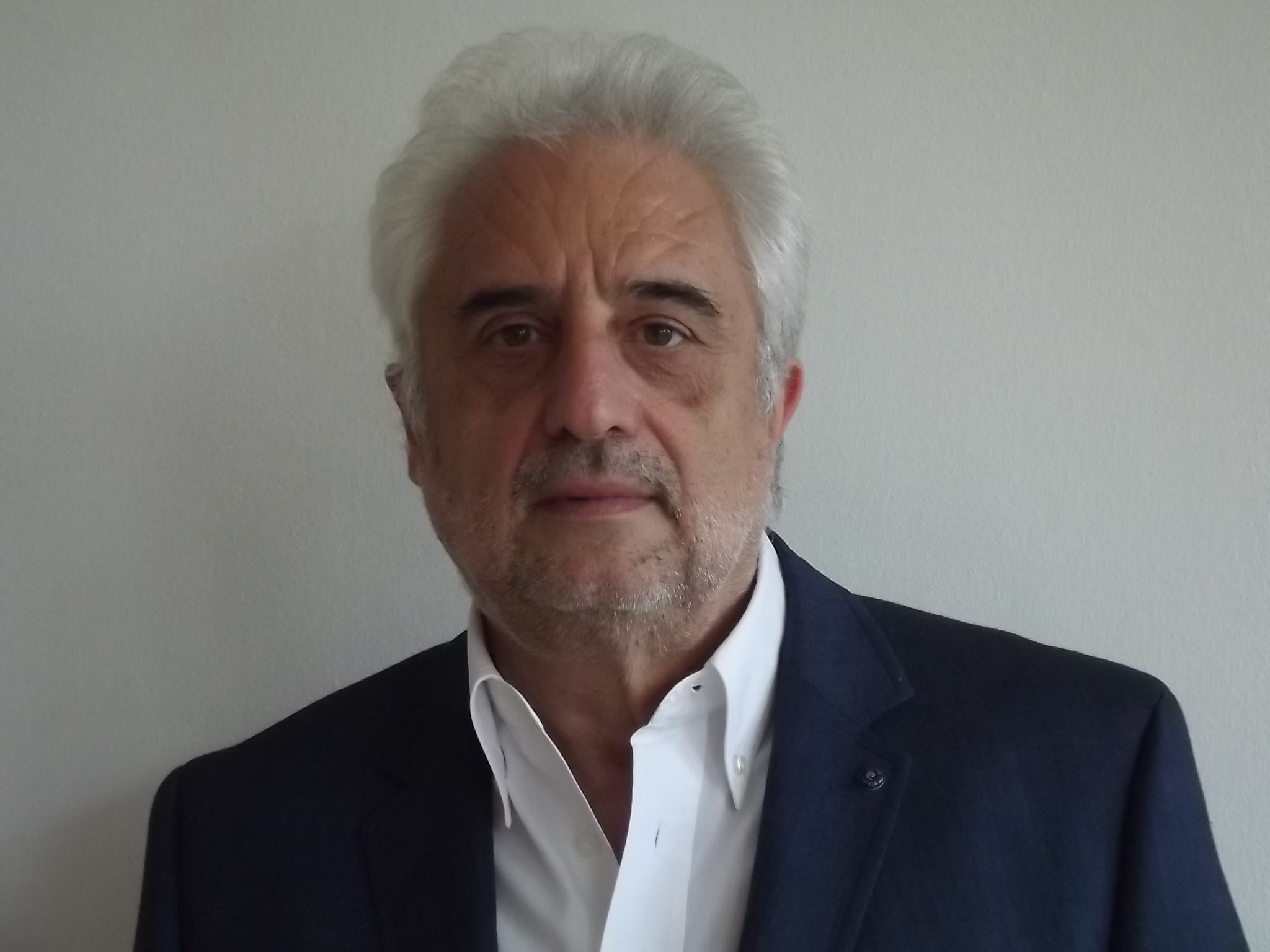